How To Handle Media Influences On Youth 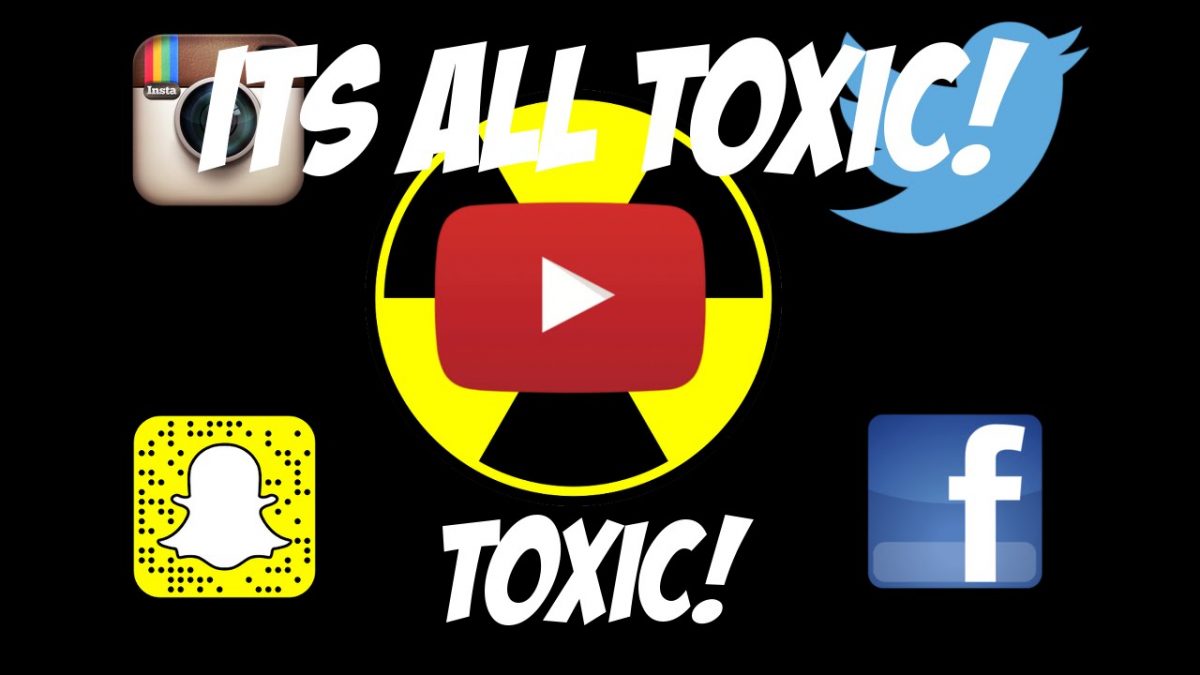 With the rapid aging down of social media marketing and smart phone ownership, most parents spend “digital parenting” time on character coaching, making sure their kids think before they post and refrain from cyber-bullying.

Not anymore. Social media has also become a toxic mirror:

Earlier this year, psychologists found robust cross-cultural evidence linking social media use to body image concerns, dieting, body surveillance, a drive for thinness and self-objectification in adolescents. Note: that doesn’t mean social media cause the problems, but that there’s a strong association between them.

like Facebook, Instagram and Snapchat deliver the tools that allow teens to earn approval for their appearance and compare themselves to others.
The most vulnerable users, researchers say, are the ones who spend most of their time posting, commenting on and comparing themselves to photos.

One study found that female college students who did this on Facebook were more likely to link their self-worth to their looks. Interestingly, while girls report more body image disturbance and disordered eating than boys—studies have shown both can be equally damaged by social media.

All this provides an illusion of control: if I spend more time and really work at it, I can improve at being beautiful. “I don’t get to choose how I’m going to leave my apartment today,” one young woman told me. “If I could, my body would look different. But I can choose which picture makes my arms look thinner.”

But invariably, the line between a “like” and feeling ranked becomes blurred.

What teens share online is dwarfed by what they consume. Pre-Internet, you had to hoof it to the grocery store to find a magazine with celebrity bodies,or at least filch your mother’s copy from the bathroom. Now the pictures are as endless as they are available.

The meteoric rise of the “wellness” industry online has launched an entire industry of fitness celebrities on social media. Millions of followers embrace their regimens for diet and exercise, but increasingly, the drive for “wellness” and “clean eating” has become stealthy cover for more dieting and deprivation. Both contained strong language inducing guilt about weight or the body, and promoted dieting, restraint and fat and weight stigmatization. “I had found wellness,” she wrote. “I was not well.”

Many teens are media-literate about movies and magazines; they take in digitally altered images with a critical eye. Less clear is how social media literate they are. The older adolescents I work with often shrug off conversations about the perils of social media with a “duh” or “I know that already.” That doesn’t mean they’re not listening, or feeling worried that their bodies don’t measure up. (Besides, this population is hardly famous for gushing gratitude for parental advice.)

So what can parents do? Ask teens their opinion of the ways people modify their own appearance online: Why do people do it? What do they gain, and from whom? Sometimes just naming a feeling as normal can make a young adult feel less alone. It never hurts to tell your teen they matter more than their looks.