online-marketing shapes the future of marketing

Pro-working vs Co-working How They Compare 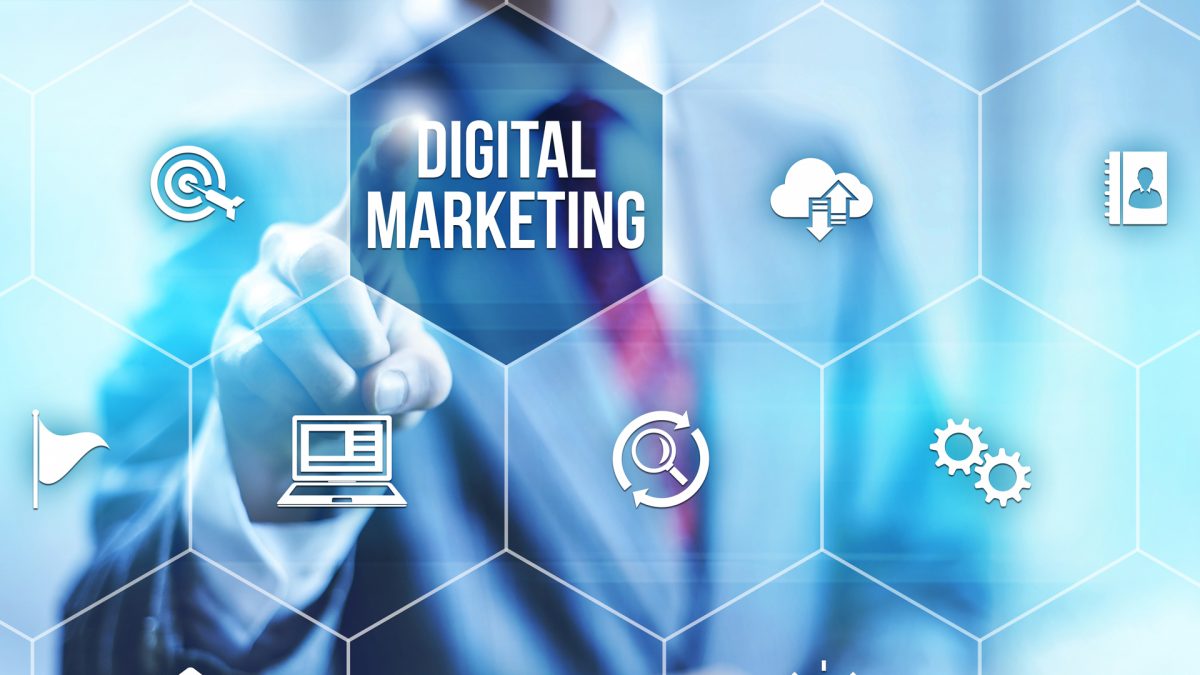 Advertising campaigns in online marketing are built to accomplish a particular objective or a set of objectives. Such objectives usually include establishing a brand, raising brand awareness, aggrandizing the rate of conversions/sales. The rate of success or failure in accomplishing these goals is reckoned via effectiveness measures. There are 5 key points at which an advertising campaign must consider to ensure an effective campaign. These points are, integrated marketing communications, media channels, positioning, the communications process diagram and touch points.

is a concept approach used by majority of organisations to develop a strategic plan on how they are going to broadcast their marketing and advertising campaigns. Nowadays there has been a shift in the way marketers and advertisers interact with their consumers and now see it as a conversation between Advertising/ Marketing teams and consumers. IMC has emerged as a key strategy for organisations to manage customer experiences in the digital age. The more traditional advertising practices such as newspapers, billboards and magazines are still used, but fail to have the same effect now as they did in previous years.

Advantages of using IMC are that it has the ability to communicate the same message down several channels to create brand awareness. IMC is the most cost effective solution when compared to mass media advertising to interact with target consumers on a personal level.IMC also benefits small businesses, as they are able to submerge their consumers with communication of various kinds in a way that pushes them through the research and buying stages creating a relationship and dialogue with their new customer. Popular and obvious examples of IMC put into action are the likes of direct marketing to the consumer that the organisation already has a knowledge that the person is interested in the brand by gathering personal information about them from when they previously shopped there and then sending mail, emails, texts and other direct communication with the person. In store sales promotions are tactics such as ‘30% off’ sales or offering loyalty cards to consumers to build a relationship. Television and radio advertisement are also a form of advertising strategy derived from IMC. All of the components of IMC play an important role and a company may or may not choose to implement any of the integration strategies.

Media channels are also known as marketing communications channels and are used to create a connection with the target consumer. Traditional methods of communication with the consumer include newspapers, magazines, Radio, television, billboards, telephone, post and door to door sales to name a few traditional methods. Some of these traditional methods are still very effective for some industries and not so for others. For instance advertising in a newspaper to target consumers in the age range of 15-25 does not have a very effective result, as this target market is unlikely to be flicking through their local newspaper.

In the rapidly changing marketing and advertising environment, exposure to certain consumer groups and target audiences through traditional media channels has blurred. These traditional media channels are defined as print, broadcast, out-of-home and direct mail.[The introduction of various new modern-day media channels has altered their traditional advantages and disadvantages. It is imperative to the effectiveness of the Integrated Marketing Communication (IMC) strategy that exposure to certain demographics, consumer groups and target audiences is anticipated to provide clarity, consistency, and maximum communications impact.

Print media is mainly defined as newspapers and magazines. With the transition in last decade [2006 – 2016] to digital information on phones, computers and tablets, the demographic that still are exposed to traditional print media is going to be older. It is also estimated that there will be a reduction of print material in coming years . This has to be taken into account by the advertisers and in some cases they could use this to their advantage. Newspapers advantages would be that it is low cost, timely, reader controls exposure and has moderate coverage to the older generations in western society. Disadvantages would obviously be the aging demographic, short life, clutter and low attention-getting capabilities. Magazines are similar in some cases but have defined differences as they are a niche product increasing segmentation potential; they also have high informational content and longevity. Disadvantages are they are visual only, lack of flexibility and a long lead time for advertisement placement.

Traditional broadcast media’s primary platforms are television and radio. These are still relatively prominent in modern-day society, but with the emergence of online content such as YouTube, Instagram and Vine it would difficult to anticipate where the market is headed in the next decade. Televisions advantages are that it has mass coverage, high reach, quality reputation, low post per exposure and impacts human senses. Disadvantages would be that it has low selectivity, short message life and high production costs. Alternatively, radio offers flexibility, high frequency and low advertising & production costs. Disadvantages to radio are that its audio only, low attention-getting and short message.

Out-of-home (OOH) media a broad marketing concept that is no longer relegated to large, static billboards on the side of motorways. More current and innovative approaches to OOH media range from street furniture to aerial blimps. Due to the constant and contemporary nature of the outdoors there will always be new ways in which a campaign can revitalize this media channel. Advantages would be the accessibility and reach, geographic flexibility and relatively low cost. Disadvantages to OOH media are that it has a short life, difficult to measure / control and it can convey poor brand image.
Direct mail is classified as messages sent directly to consumers through the mail delivery service. One of the more ‘dated’ media channels and in the modern day has very little advantages, other than it is highly selective and has high information content. Disadvantages are that it promotes a poor brand image – junk mail and that it has a high cost to contact ratio. 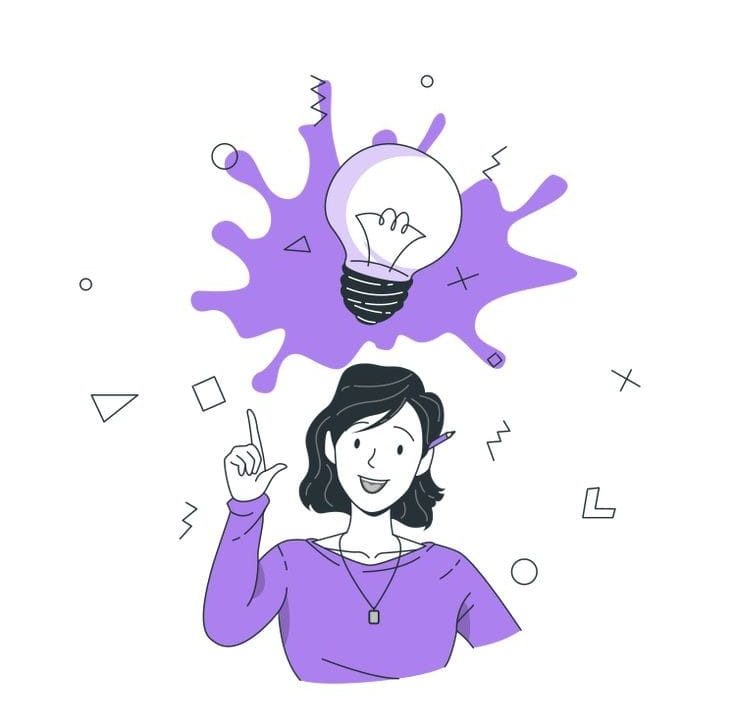 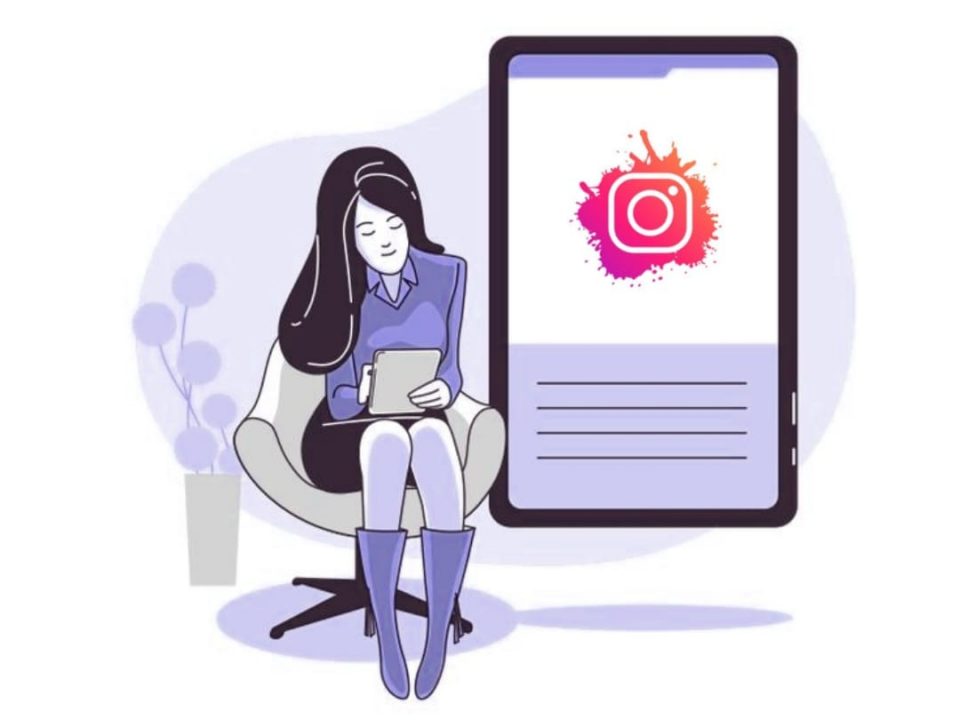 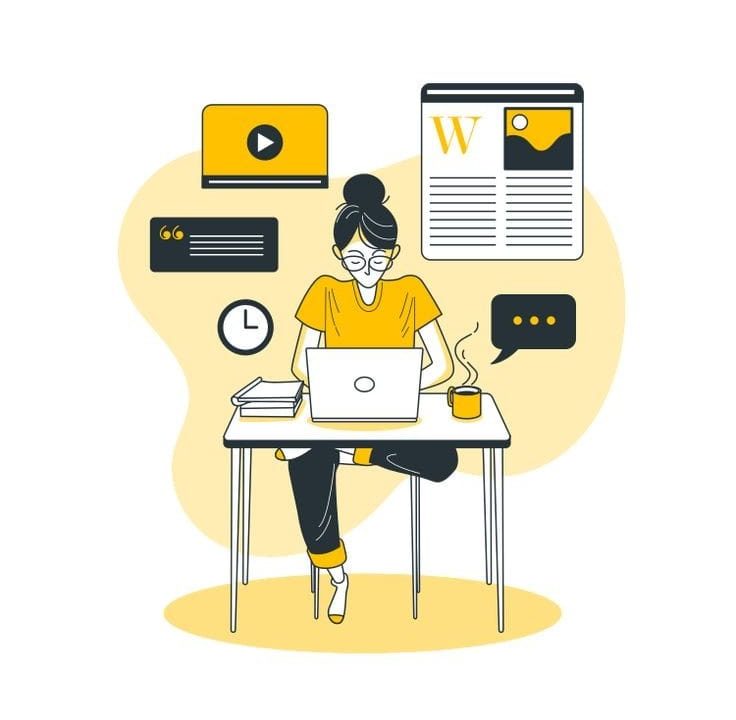